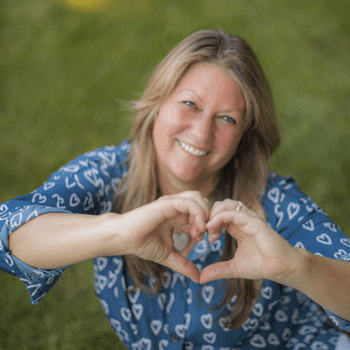 Passionate about BEING the change I wish to see in the world!

Love HEART connections, I don't do well with small talk

I try to find the cosmic joke in my triggers

Creator of beautiful outside spaces and love organic gardening

My passion is BEING the wisdom of higher consciousness!

I have put in 20 years of self exploration with Awakening to Presence School as a student, assistant teacher and now a teacher. I can't get enough of participate in group energy work where I get to see first hand true miracles ripple through the room, forever healing old trauma stored in the body and stopping generational dysfunctions.

Do you have questions for Wendy Wagoner?

Log in to ask Wendy Wagoner questions publicly or anonymously.

The body responds automatically to what was conditioned from the past and the body THINKS it is happening now! (Autonomic Nervous System)

Your body is flooded with a cascade of chemical reactions, that were triggered in this moment and changes the body physiologically, subconsciously with little or no conscious effort~~

Your conscious mind MIGHT be in the present but your unconscious body-mind is living from your past conditioning.

This is one of the reasons CHANGE can be so difficult to keep.

You might get it for a while but then you go back to your old habits of REACTING instead of RESPONDING!

This is the coaching work I do, I help people allow their bodies to release this body-mind conditioning so they can be fully present and FREE once and for all of the old trauma their body is holding on to.
Post
Health and WellnessPersonal GrowthHabitsEmotionsHabit Stacking

No wonder habits are so hard to break free of!
Post
Personal Growthnatural healthquotes

Wendy Wagoner
💗 Heart Centered Vision Board Guru 🌱 Attuned Coach, 💫 Awakening to Presence Integrated Practitioner,🌻Breath Practitioner, 🌸 Workshop Leader, 💟 Emotional Trauma Rehab, 💗 Healer and Body Worker
Posted 3 days ago
"The natural healing force within each one of us is the greatest force in getting well." Hippocrates

Liked by Martha Stewart and 2 others

Wendy Wagoner
💗 Heart Centered Vision Board Guru 🌱 Attuned Coach, 💫 Awakening to Presence Integrated Practitioner,🌻Breath Practitioner, 🌸 Workshop Leader, 💟 Emotional Trauma Rehab, 💗 Healer and Body Worker
Posted 22 days ago
For the most part our brains = our personal past environments which is a reflection of the life we have lived. Our personal stories.

Brain = complete record (perception) of your past

Environment is controlling your mind

Mind = product of your consciousness

Quantum law = your past is now becoming your future

To change is to think greater than you feel!

The feeling that you have memorized in your body need to be released through involuntary movement or sound.

The ego/thinking/story self keeps us stuck in this pattern of something is missing, not knowing, not good enough, feeling stupid, feeling not enough, feeling unlovable, feeing lack and unworthiness.

To change our current life we have to change the way we routinely think and feel each day.

Our thinking and body feeling memory need to be integrated and aligned. That is why just doing affirmations do not work. Or we then feel burned out wanting to be somewhere other than where we are.

It takes conscious, consistent, daily practice! It is work, there is no pill or quick fix.

Awakening to Presence is tapping into the deeper oneness connection with all consciousness.

The reward to doing your daily work is FREEDOM! 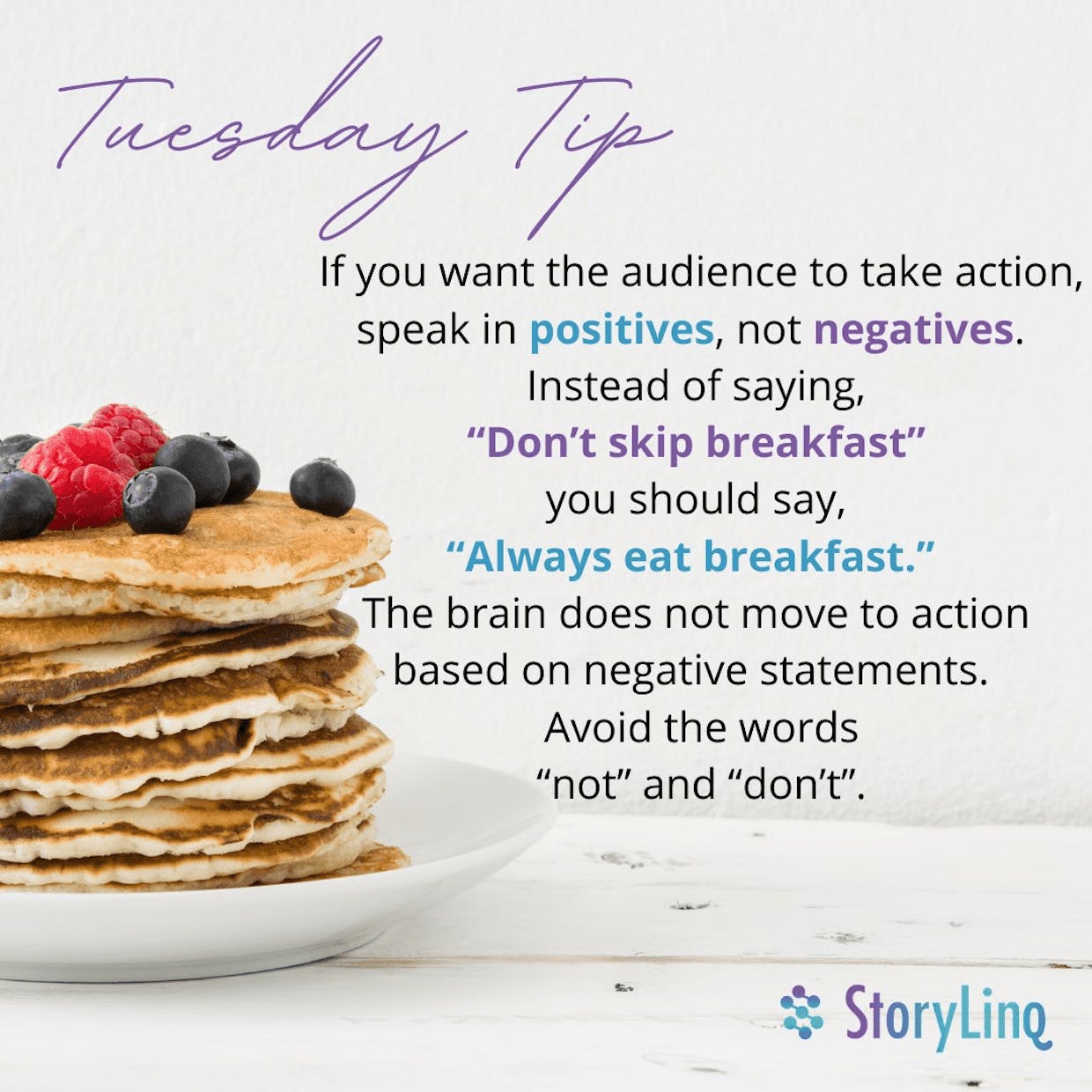 Liked by Seabel Balian and 1 other 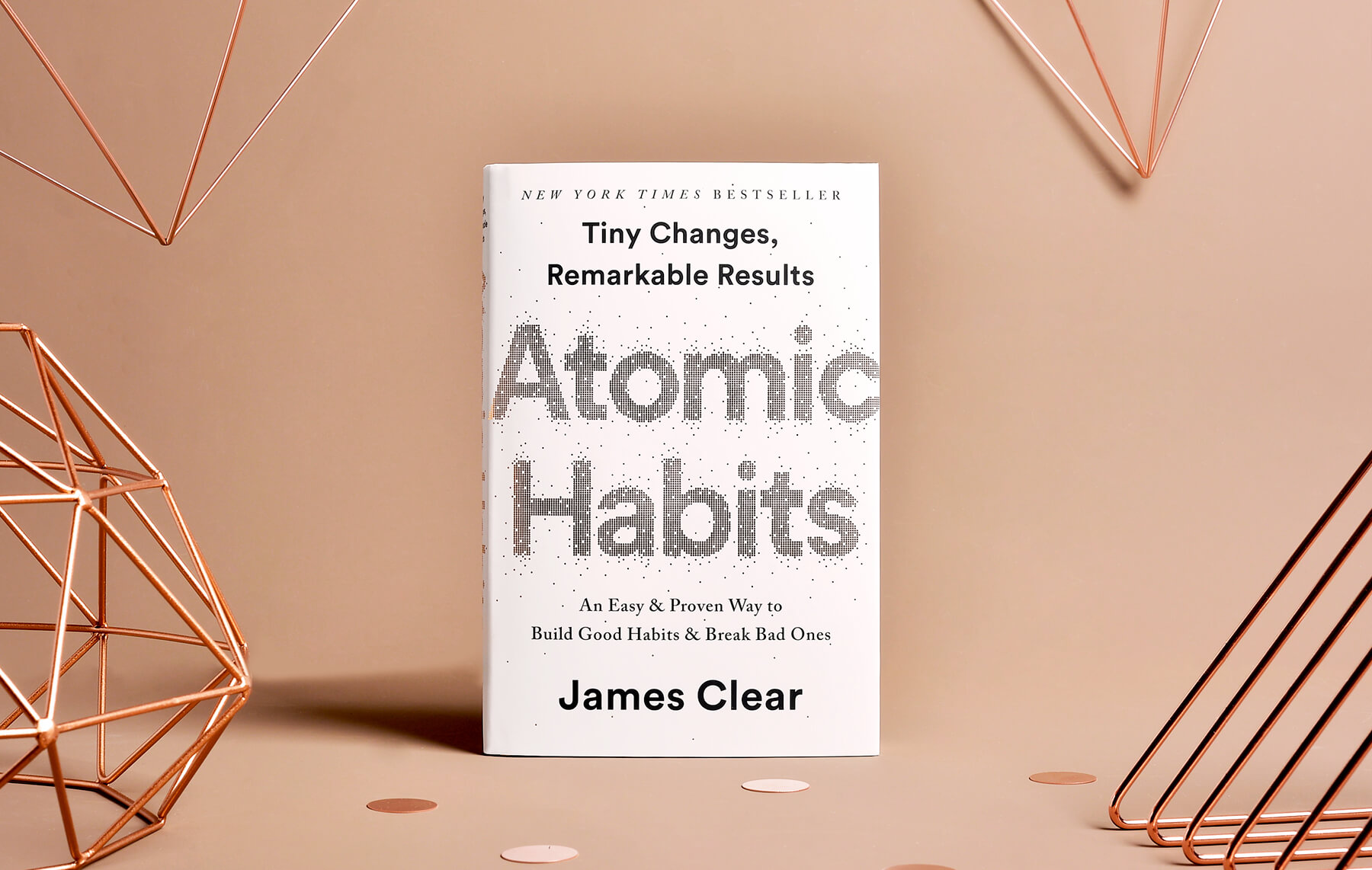 Packed with evidence-based strategies, Atomic Habits will teach you how to make small changes that will transform your habits and deliver amazing results.

“I tell you, if one wants to be active, one mustn’t be afraid to do something wrong sometimes, not afraid to lapse into some mistakes. To be good — many people think that they’ll achieve it by doing no harm — and that’s a lie, and you said yourself in the past that it was a lie. That leads to stagnation, to mediocrity...

Life itself likewise always turns towards one an infinitely meaningless, discouraging, dispiriting blank side on which there is nothing, any more than on a blank canvas. But however meaningless and vain, however dead life appears, the man of faith, of energy, of warmth, and who knows something, doesn’t let himself be fobbed off like that. He steps in and does something..."

Source: Ever Yours: The Essential Letters 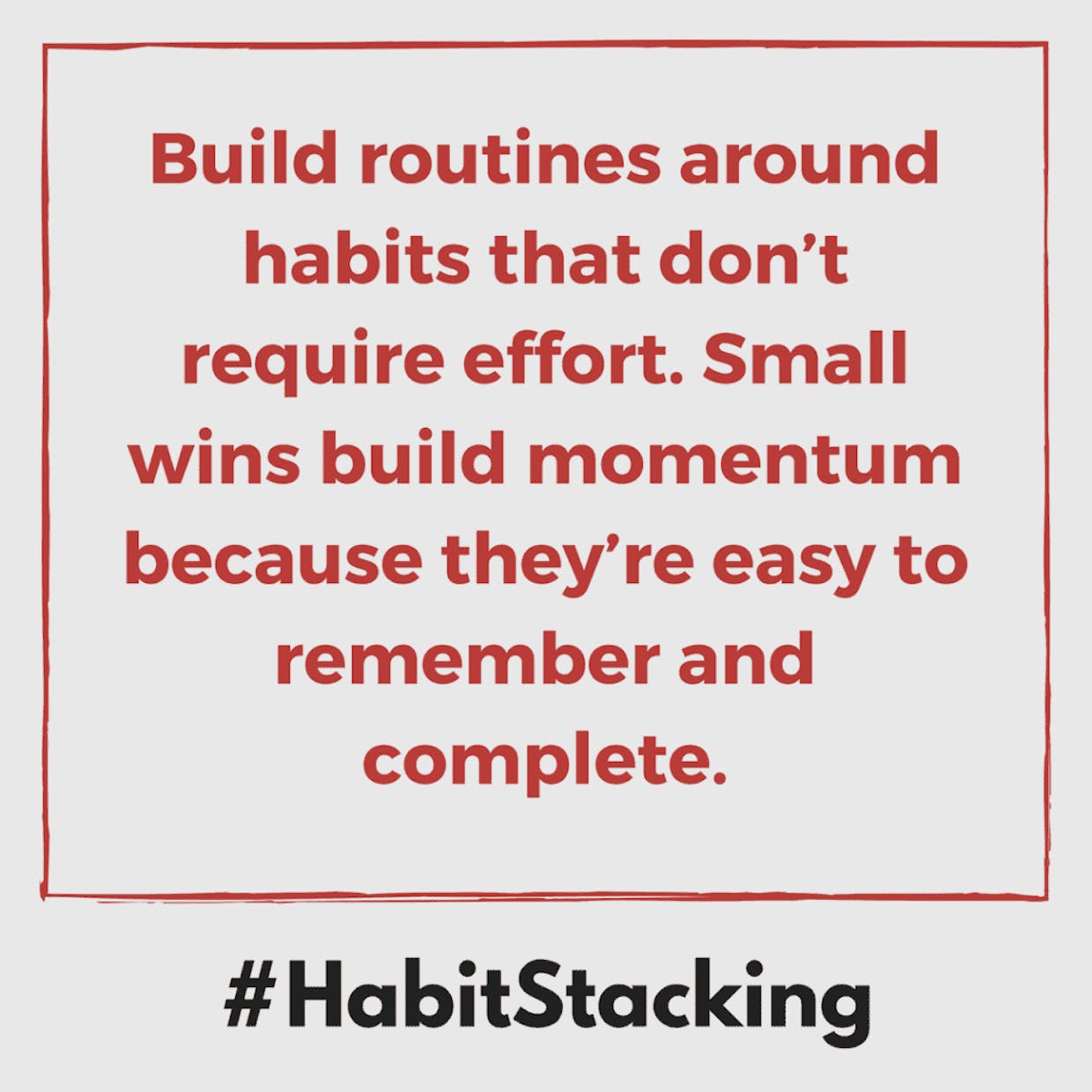 Liked by Steve Karski and 2 others